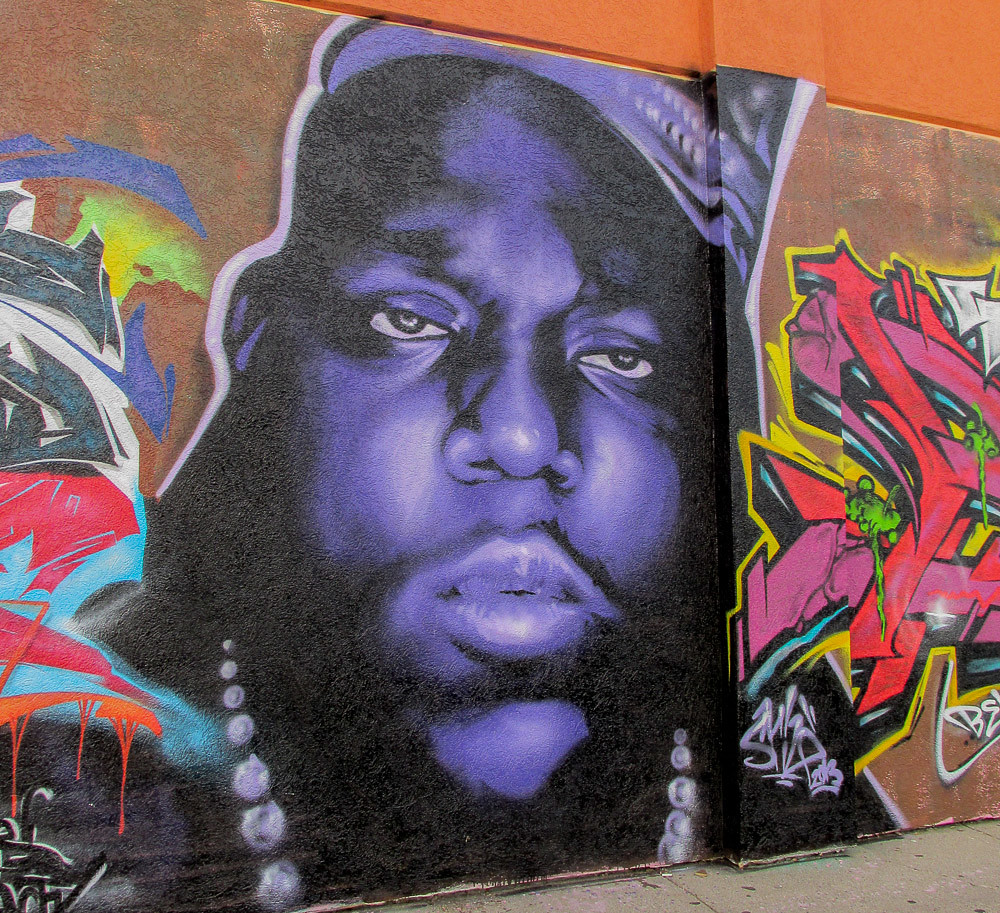 “Juicy” by the Notorious B.I.G. is perhaps my favorite rap song of all time. It’s a Puffy-produced, nostalgic ride through the early-to-mid 90s, the history of New York hip-hop and a brief autobiography of Big, how he goes from “a common thief to up close and personal with Robin Leach.”

It also came to my attention recently while listening to the song that the lavish lifestyle he brags about isn’t really all that lavish — certainly not anymore, given our advancements in technology. The life he live is more middle class to upper middle class than the Gilded Age boasted by Kanye and Jay-Z in “Watch The Throne.”

Because this is The Brewhouse and we tend to do awesome, pointless things I decided to see what it would actually cost to live like Big. Here’s a financial breakdown of the “Juicy” lifestyle.

Note: I’m not going to tabulate the cost of sipping champagne when thirsty. That would kill you after a week.

“Moet and Alize keep me pissy”

Thank God Biggie didn’t move to Manhattan after blowing up. Hardly anyone could afford a place there. But Queens is still rather affordable, at least by NYC standards. Let’s assume Biggie rented. He was young, and most young people rent. The median rental price in Queens is $2,100. Might as well get a roommate.

Cost of an ounce for legal marijuana in Colorado: $100, if you find the right place.

Biggie never specifies what type of earring it is, so let’s go with these Zales black diamond stud earrings that weigh five carats.

“Lunches, brunches, interviews by the pool” 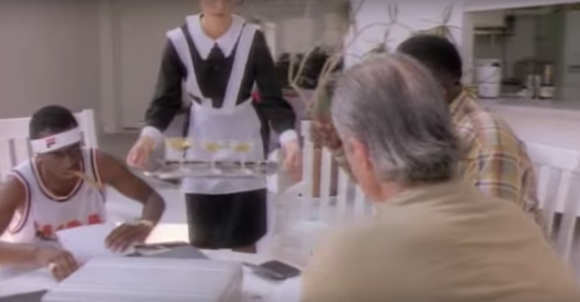 Everybody goes to brunch these days. Hello bottomless mimosas! Plenty of good ones can be had in most parts of this country for $20 and even in New York for under $30.

Cost: $650 for a $25 brunch every two weeks during a year. Regardless of how cool someone may try to look on Instagram, NOBODY goes to brunch every weekend.

“Super Nintendo, Sega Genesis, when I was dead broke man I couldn’t picture this”

Cost: $100 for the Super Nintendo on the high end and about $50 for the SEGA Genesis.

Man, electronics prices have gone down. Walmart basically gives TV’s away on Black Friday (the only cost is your dignity and perhaps hospital bills from taking too many elbows to the face during the stampede through the opening doors), and they’re pretty cheap anytime of the year, too.

“Got two rides, a limousine with the chauffeur”

Biggie never specifies which rides he owns. They might’ve been Bentleys but we don’t know for sure. So let’s go with the two most common cars in America and the most common age of a car. No. 1 and No. 2 are the Camry and the Accord, and in 2014 the average passenger car in America was 11 years old. But you’ll probably want the car for at least four to five years, so let’s shoot for 2010 models. Blue book values put the Camry and the Accord at between about $10,000 and $12,000, depending on the mileage and specifications. For the $10K cars, you could pay about $220 a month each on a four-year payment plan based on 3 percent interest rates.

We’ll assume Biggie used his cars most of the time and only used the limousine for special occasions – weddings, big nights out, etc. Limo usage once a month would seem about right. And a competitive rate for a fully stocked limo in Queens for a night out can be had for $395.

Dude, Biggie. No. Just no. Even with lots of international calls and data usage, it would be difficult to spend more than $300 a month.

Cost: Around $220 per month with a regular AT&T plan and its Passport Gold plan, which would be a yearly total of $2,640.

“No need to worry my accountant handles that.”

Add everything up and the total is….

That’s right. All it would take to live like Biggie Smalls for a year is $32,319. And it would get progressively cheaper after that. Your cars would be paid off after five years, and you wouldn’t need to buy a new couch, TV or gaming systems each year. Sure, you would need to buy video games for both your consoles and insurance and gas and all that, but those are expenses most of us already pay. Let’s say you spend $300 a week on food — which seems like a lot? — $20 a week on gas and about $1,500 yearly on car insurance. That’s another $18,140.

Somebody who makes $60,000 a year before taxes could live Biggie’s “Juicy” lifestyle and probably break even.

And if you don’t know, now you know.