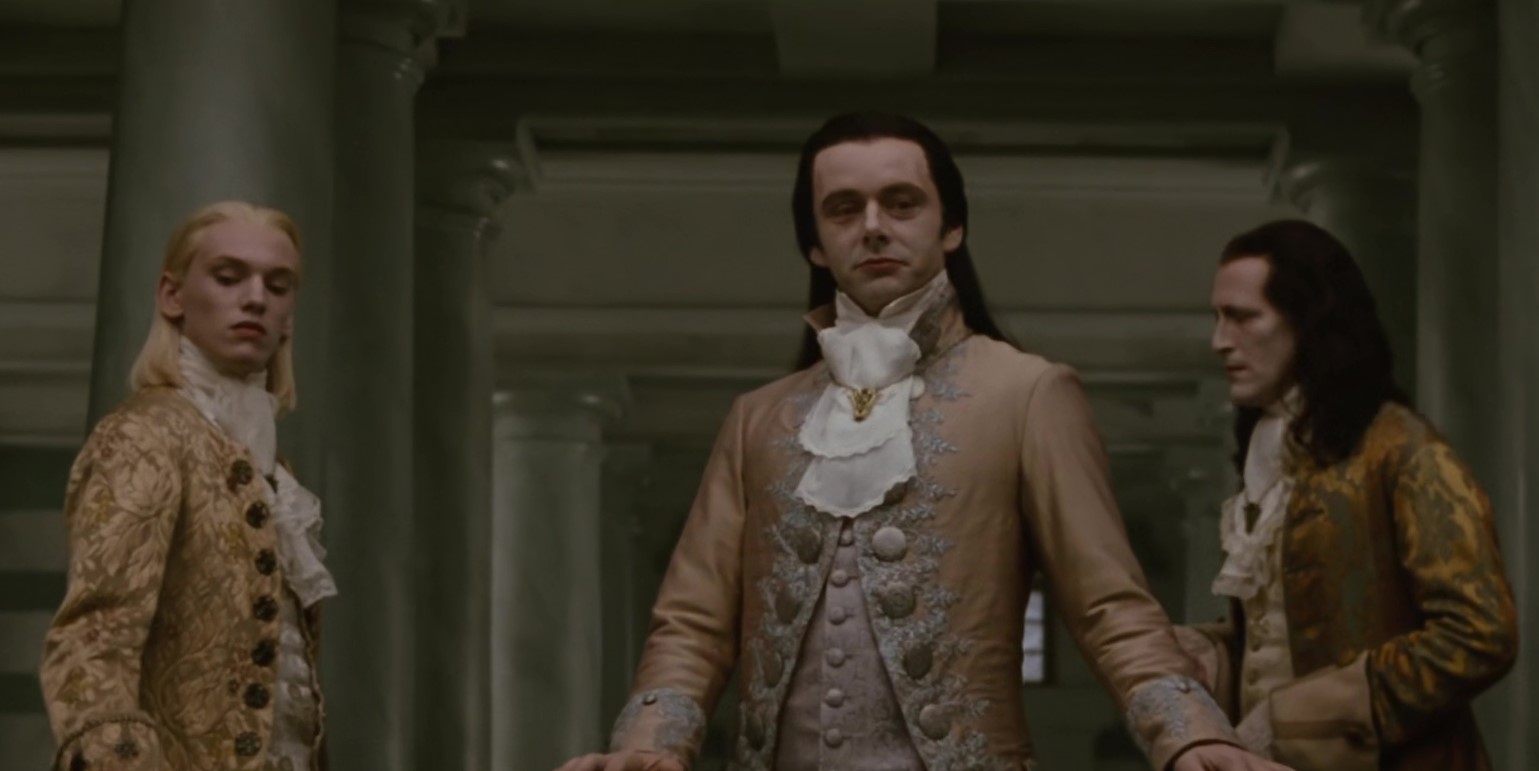 In modern times, these behavioral transformations are more subtle – I certainly pray none of us have to work hard not to decimate Native populations – but they do exist. We eat cranberry sauce, a food (a relish?) that we otherwise use only in liquid form to mix with vodka throughout the rest of the year. We eat dinner at 3:30 p.m., long before Betty White would even consider sitting down for her evening meal. And we actually watch the Detroit Lions play football.

Just try explaining the Detroit Lions Thanksgiving tradition to an alien. Here’s how that conversation would go.

American: One Thursday out of every year people all over our country watch a team from a decaying city people only know exists now because of Clint Eastwood commercials. This team hasn’t won a playoff game since the year before Bill Clinton became president.

American: Oh, he’s worshiped as a god by three-fourths of the American populace. But anyways, everybody and I mean EVERYBODY watches this terrible football team on this day.

Alien: I will now use this ray gun to vaporize your soul!

I didn’t catch the Lions game, thankfully, but I escaped from my normal routine. I ran in a 5K race at 9 a.m., which was six hours after I went to sleep. I went to sleep 23 hours after I woke up the previous day so I could drive one-fourth of the way through Pennsylvania and then fly half of the way across the entire country to be at home for Thanksgiving. At home, I didn’t shower until 3 p.m., and I wore a plain white T-shirt with grungy off-white shorts most of the day.* I watched the better part of three movies, three movies that I had already seen or caught glimpses of on TBS at some point in my life.

And then came defining moment of my Thanksgiving. At about 7 p.m., my sister, Rachel, and her friend, Lianna, asked if I wanted to join them for a movie. Of course I did. Why not make it four for the day? But there was a catch. We weren’t seeing any movie; we were seeing The Twilight Saga: Breaking Dawn 2.

Now, I’m not going to put on my He-Man hat and pretend men can’t enjoy movies like Twilight. I saw the first Twilight three years ago and didn’t think it was as bad as it could have been. I watch rom-coms regularly, and Love Actually is one of my favorite movies of all time. I also love bad movies. That said, I had serious reservations about watching the fifth installment of Bella and Edward’s love affair. Indeed, I’ve always considered myself more of a Team-Jacob guy.

So I checked Rotten Tomatoes. Breaking Dawn 2 graded out at 46 percent. About ten days before the election, Obama’s approval rating hovered at right around 46 percent. If that kind of number could lead to a successful presidential election, then certainly BD2 could do the same cinematically. Plus it was Thanksgiving. I wanted to spend quality time with family and friends instead of sleeping. And besides, my mom offered to pay for us.

Let me sum up the contents of this movie (spoiler alert, sort of): Bella wakes up alive as a vampire, married to Edward. She is the mother of their daughter, a half-human, half-vampire whose name is Renesmee. Bella is pissed at Jacob because he has “marked” this child, or something that werewolves do. He has also nicknamed this child Nessy. This nickname reminds Bella of the Loch Ness monster. She is pissed at Jacob for this. Ha.

Bella and Edward talk about spending blissful eternity together in scenes that are not unlike commercials for Calvin Klein’s Eternity in terms of content, costume and acting. But wait. Conflict arises when a (sort of) enemy vampire, Irina, spots the two dancing with their child. It turns out child vampires are like evil incarnate. In the past, they would destroy entire villages. So Irina tells the powerful Volturi, knowing this vampire clan will exterminate the child, saving the world from its wrath. Problem is, cray-cray Irina has it twisted. Nessy is not a vampire child. As a half-human, half-vampire, she will not be terrorizing any villages. That would be silly. She will just be taking up copious amounts of screen time looking adorable and riding on top of werewolf Jacob.

Now, it seems there would be a simple way to defuse this situation. Bella and Ed and maybe even their friends could travel to Italy to tell the Volturi the truth. They could explain that this is a simple misunderstanding. Hell, they could probably do this over Skype. But nobody wants to watch a 10-minute movie. So instead Bella, Eduardo and friends decide to travel the world telling other vampires about their child and that they need their help. They are not going to fight the Volturi; they are going to speak diplomatically. Conveniently, this mission helps stretch the movie to about the one-hour mark, meaning another 45 minutes is needed to satisfy Twi-hards.

So, another 15 or 20 minutes is taken up for Bella to hone her new vampire fighting/defending skills – not that she is going to need them!! Remember, these vampires come in peace. There will be no fight. Just a conversation.

The Volturi finally arrive, on the first day that the winter snow sticks to the ground. I’ve always planned my super-important, no-fighting-involved discussions for this day as well. Not surprisingly the Voltari are in no mood to chat. They want to fight. I guess cold weather even pisses off vampires. Heads are taken off, the ground is cracked open, Jacob’s bro dies, Bella and Eddie make out and the Volturi get their asses kicked. Cool ending, right? Well, that isn’t actually what happens. This fight scene is actually an image that nice vampire (Esme? – honestly I’m not sure) projects into the mind of the Volturi leader. After seeing the image, he decides that Nessy is in fact a cute child rather than the second coming of Bashar al-Assad. The Volturi leave; Bella, Edwin and Nessy live happily ever after; and Jacob takes his shirt off one final time.

It could’ve been worse. Lianna informed me afterwards that the Twilight book didn’t even have this imaginary battle scene in it. This means the studio decided make a film about nothing then added a battle scene that was essentially about nothing knowing that this particular batch of nothing would turn into $141.1 million in record time.

I left the movie thinking I REALLY needed to apply for work in Hollywood and also very happy. Not because of BD2.

No, because we hopped into the car and drove home, discussing the hilarious nuances of the Volturi, laughing as family and friends on the night of this awesome holiday. It was the ultimate Thanksgiving experience, one that never feels strange and never gets old.