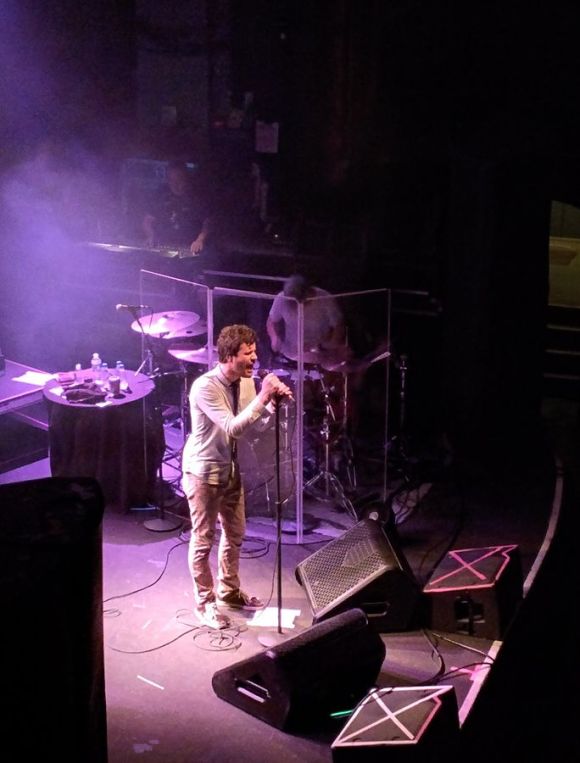 Could we dance to that music? Should we?

Passion Pit did was part of the defining sound of the 2010s: sad dance songs. A mix of authentic emo, synth, traditional pop and EDM, theses tracks were a reaction to a decade that left many of us unmoored.

The 2010s began with the world in the midst of the worst recession since The Great Depression. They ended with us reeling from an unprecedented political divide and more aware than ever of the existential consequences of climate change.

Music news was rarely optimistic either. Taylor Swift’s feel-good rise from country star to feminist pop queen was spoiled this year by the money-grubbing decision of Big Machine Records to sell her masters to Swift nemesis Scooter Braun. Kanye West called slavery a choice. Big data has led concert tickets to rise exponentially in price. Far worse, three of hip-hop’s most promising stars died from drug overdoses, and legends like Aretha Franklin, Tom Petty and David Bowie passed away at a steady rate.

Through the turmoil, melancholic music seemed a necessity. Pop was dominated by Soundcloud rappers inspired as much by Panic! At The Disco as Tupac. Billie Eilish, Gen-Z’s first pop idol, rose to fame with catchy songs about monsters under the bed and breaking away from lovers. Paramore, masters of edgy, aggressive pop, slowed down to release a critically-acclaimed emo LP. Angelakos came back to record two more albums with Passion Pit that again delved deep into his psyche.

One of my favorite bands, Chvrches, appeared out of nowhere in 2012 with a streamlined, moody synth-pop sound that dozens of artists have tried to replicate. At Austin City Limits last year, Chvrches lead singer Lauren Mayberry started talking about violence in the US and Brexit in the UK and the overall grim state of the world. She said, “You’re at a music festival so you get to dance the pain away. And I’m kind of into that. That’s why we create dance-cry music, so you can figure out which way you want to go. If you want to cry, if you want to dance.”

Or, Mayberry said, you could “do both at the same time.” Dance and cry. That’s how I’ll remember the 2010s.

Below, my top 50 songs of the decade followed by the top 20 of 2019 (click those links for Spotify playlists):

26. “About Work The Dancefloor,” Georgia

4. “Everything Is Embarrassing,” Sky Ferreira

17. “You Were Never My Boyfriend,” Ariana and the Rose, Great Good Fine Ok

14. “We Don’t Have Fun When We’re Together Anymore,” Tegan and Sara

3. “Just Thought You Should Know,” Betty Who

1. “About Work The Dancefloor,” Georgia