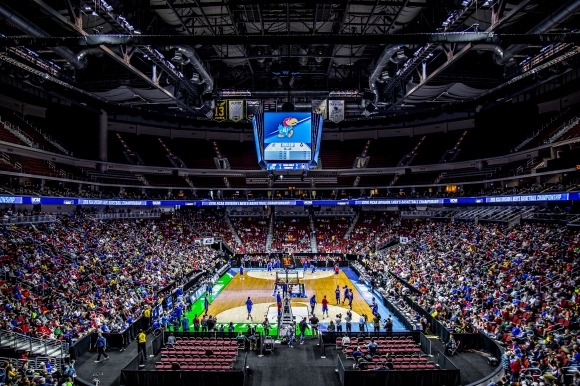 Late on Friday afternoon — during the prime newsdump hour, a time likely chosen to prevent as many angry screeds from being written as are deserved — the NCAA ruled KU’s Silvio De Sousa ineligible for not just the last dozen-plus games of this basketball season but the entirety of the 2019-20 season. It barely needs mentioning this ban is completely insane. A guardian of De Sousa received the money, some $20,000. He was not directly paid and maintains he had no idea any money was exchanged, and the NCAA has gathered no evidence of its own to suggest otherwise. He has also already sat out more than the first half of this season. Other players, from Cam Newton to Zion Williamson, have been accused of having parents or guardians ask for or receive money and face little consequences.

Kansas coach Bill Self said in an animated statement: “In my 30-plus years of coaching college basketball, I have never witnessed such a mean-spirited and vindictive punishment against a young man who did nothing wrong,”

Here’s what I would say to Bill Self or any coach in the same situation: